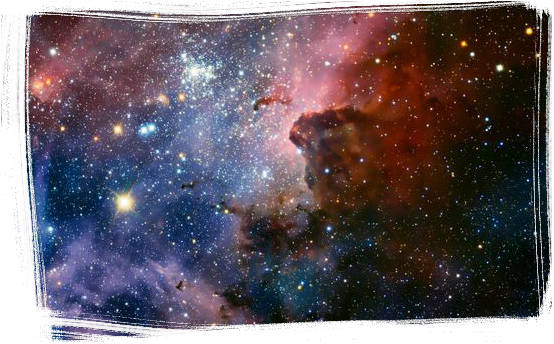 in les rois mages, language, video and music establish a continuous and complex relationship with each other, where different ways of using the text (recited, sung, spoken, narrated, whispered, spoken, etc) are unified with instrumental music, the electroacoustic component and theatrical action.

this approach to the musical theatre genre combines the use of recorded electroacoustic material, amplification and real-time sonic transformation and proposes a staging that includes the use of virtual spaces through the latest video techniques.

in addition to the theatrical plot, the intelligibility and dramatic content of which is approached with maximum respect, the work represents an exhaustive exercise with the language. it analyzes the temporal structure and syntax, prosody, words, etc, deriving different types of ‘musical figures’ such as ‘sounds’, ‘gestures’, ‘melodic-rhythmic cells’, ‘inflections’, etc.

research at the specific musical technical elements of the composition, le rois mages is part of a work that the composer has been developing, with matrix that he has called ‘polisistémicas’, present in several pieces since 2004. each matrix studies the points of intersection between the systems, in order to create a potential of interrelated harmonic scalar systems, and a modulatory prototype specific for each work.

this project also resumes the composer’s general work with the various components of temporal organization, such as ‘pulsation’, ‘micropulsation’, ‘irregular pulsation’, ‘patterns’ (understood as horizontal polymetric structures juxtaposing meters in fast pulsating values), polymetries, hoquetus and other structures that compose the arc from organic repetition to ‘rhythm’ (understood as a free and arbitrary selection of basic temporal components).