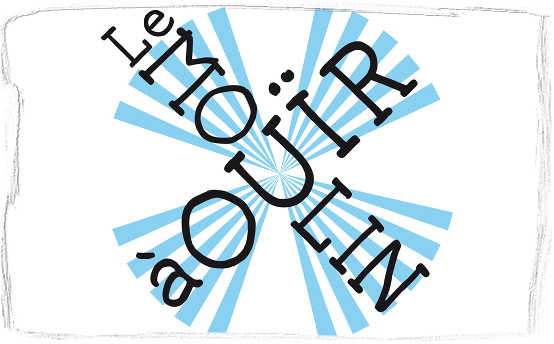 it relies on the idea of “sonic cartography”, i.e. the interconnection between space and sound, relation to volumes, gestures as well as sonic events that arise from them.

the sound material which is being used is either priorly composed, or provided in real-time by the performer-improviser.

by permitting the simultaneous and/or consecutive use of many performance modes and thanks to the possibility of handling musical transitions between them, this instrument is at once an improvisation, composition and performing tool.

=> more information (in french) on the musiques à ouïr’s website

some projects in which the moulin à ouïr has been used